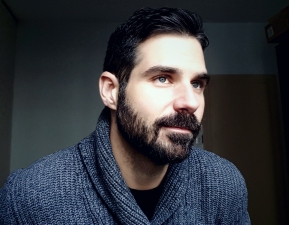 Antón Calderón is a documentary filmmaker with a legal background and deeply rooted social sensibilities. He began his career in New York, where he worked in many areas of film and video production. As founder of Gateway Media he has produced and directed several documentaries and TV shows in Gibraltar.

Diego Torres is a reporter and video-journalist with a passion for social issues. He was a correspondent in China from 2010 to 2015 and has written extensively on human rights, labor abuses and environmental issues in Asia. His work has been published in Politico, Associated Press, El Mundo and other media outlets in the U.S., Europe and Latin America. He currently lives and works in Madrid.